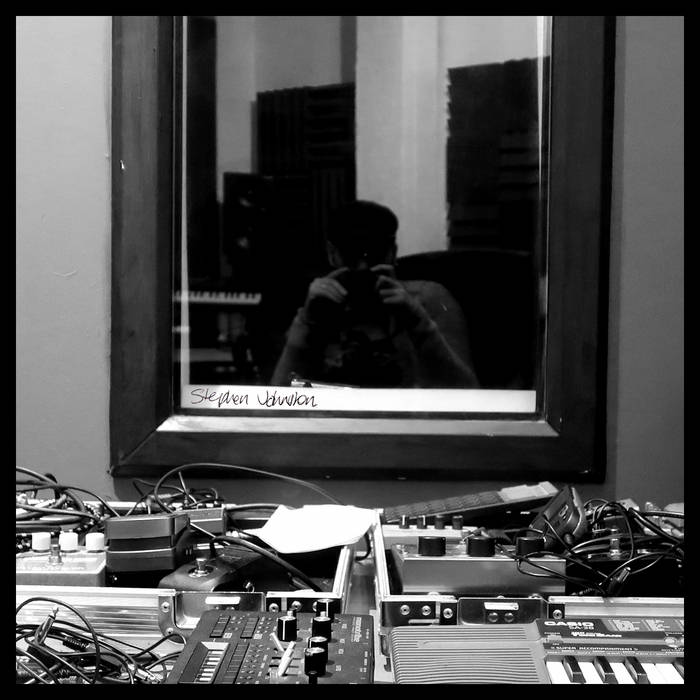 Stuart Cook Great concept for a release I love the idea of spontaneity. Favourite track, so far, is Sunday; and after reading that it's related thematically to Unix Epoch I like it even more.

Variants is an ongoing ambient project of ideas inspired by travel and circumstance in 2017. New tracks will be added throughout the year.

At the start of the year I knew I wanted to work on something on my own and whilst thinking about it, I recorded a track called Take Away My Gold Star. The track was inspired by a MinionTV demo and my trip to Tokyo last year. After doing this, I realised I really enjoyed the spontaneity of working on something ‘in the moment’. My other projects have all been EP or album based, ready formed releases. So this time round, I’m inspired to do things a little differently and work on something that’ll grow organically throughout the year.

Sunday was a short piece of improvised music jammed out, unsurprising on a Sunday. I was reflecting on a Wired to Follow track, Unix Epoch, and wanted to continue the theme as if it were a few years old reply.

I’ve liked 'Variants' as a title for a while and always thought about it as a collection of thoughts and ideas that don’t necessarily relate individually, but do so contextually as a whole.

New tracks will be added throughout the year. I’m not sure how many will end up on it, or what they’ll turn out to be. I’m initially stating ambient but there may be twists and turns. I’ll be posting about newly featured tracks on my website.

Bandcamp Daily  your guide to the world of Bandcamp